The Camborne School of Mines Museum hosts an important collection of objects and materials that reflect the history of the School of Mines. Many of the unique specimens were inherited from  local historical collections or donated by alumni that went on to work in the mining industry across the globe. The strong connection with the global mining industry continues to make CSM graduates attractive across the world. 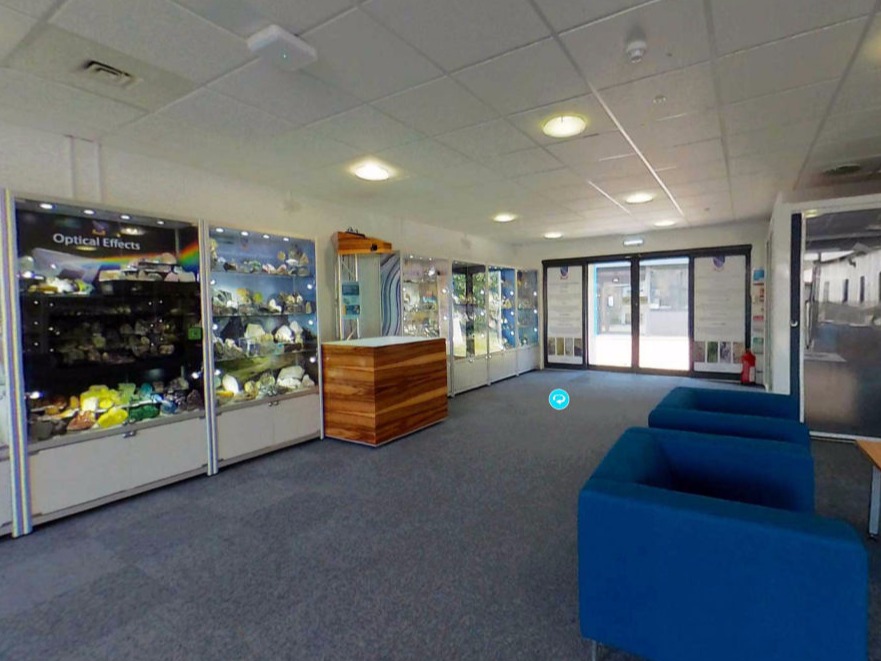 Camborne School of Mines opened in 1888 and rapidly grew to become the leading mining school in Cornwall. The museum started out as a teaching collection, but grew in importance as it inherited the majority of specimens from the Hunt Memorial Museum in Redruth that closed in 1953. The collection has specimens from around the World, but maintains a strong focus on Southwest England. CSM became part of the University of Exeter in 1993.